Couple of weeks ago Eetu Savolainen, sponsored by Junttan, took his first Finnish Championship in night orienteering. Last week he closed his season perfectly and took the second title in a row. This time it was ultimate endurance test, Finnish Ultra long champs, 26 km in demanding terrain nearby Salo, Finland. In mass start race Eetu took command after middle part of the competition and was finally by far the best.

It was big day also for Eetu´s club Ikaalisten Nouseva Voima, because his club mate Aleksi Karppinen was second and Mikko Knuuttila took the 4th place.

Great end for the season – huge congratulations Eetu and the club mates! 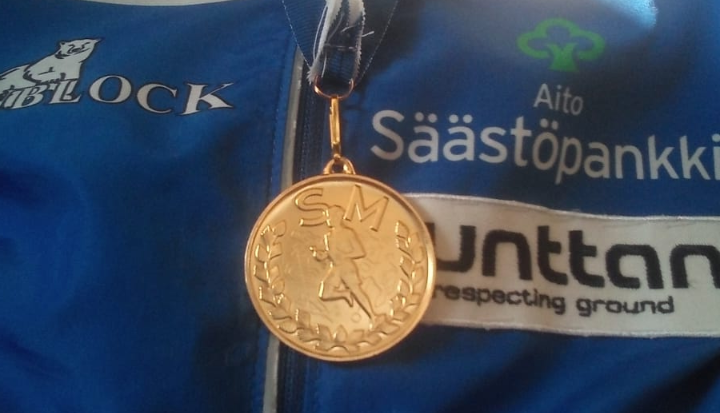