We had famous visitors today at Junttan factory. Savo Volley’s volleyball players Antti Siltala and Taichi Kawaguchi visited Junttan. Savo Volley plays in Finnish Volleyball Championship Leaque and is currently leading the series. Junttan and Savo Volley are doing co-operation and this was a visit to check out the facilities and Junttan production plant in Kuopio, Finland. Taichi has played as libero in Savo Volley this season, and in Japan he represents Toyota Team and also the Juniors National Team. Junttan is Taichi’s personal sponsor at Savo Volley for this season !

A pleasant surprise during the visit was that Santa Claus showed up to wish Merry Christmas and all the success to Taichi and Antti, “It was a nice surprise to see Santa Claus”, commented Taichi, who said that he has been behaving really well this year. 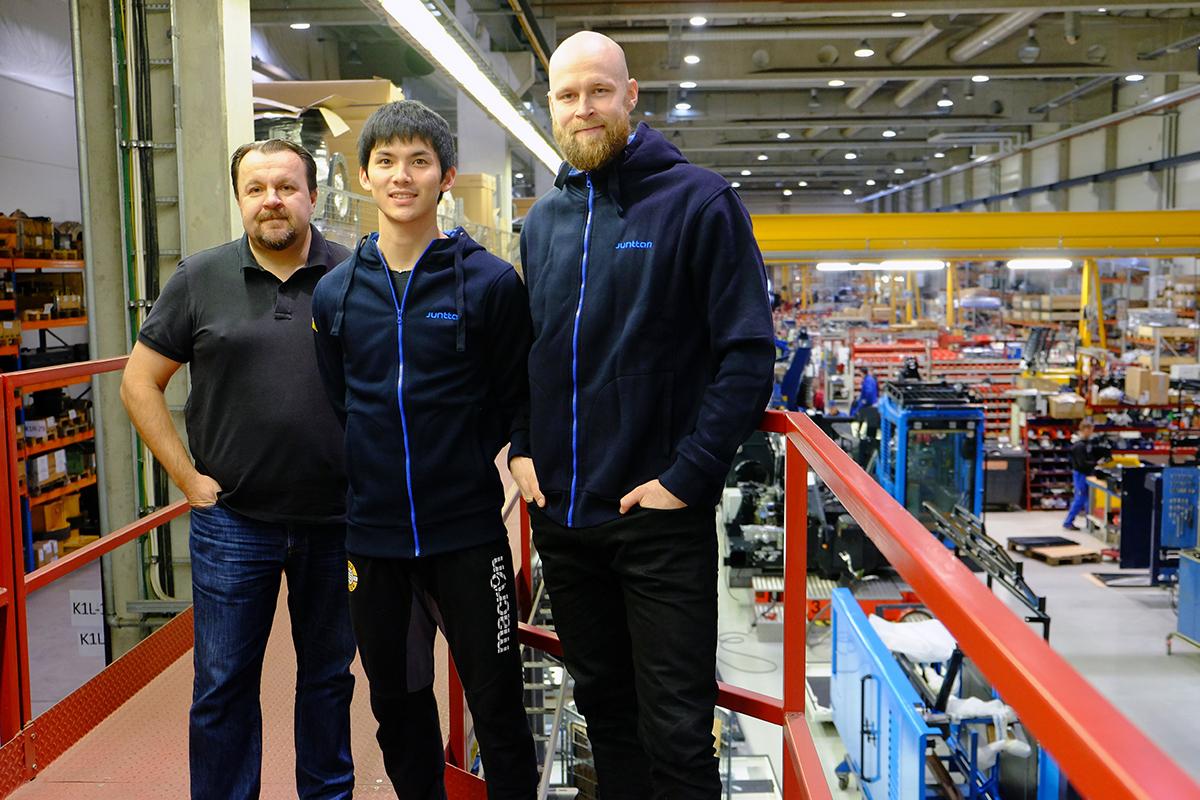 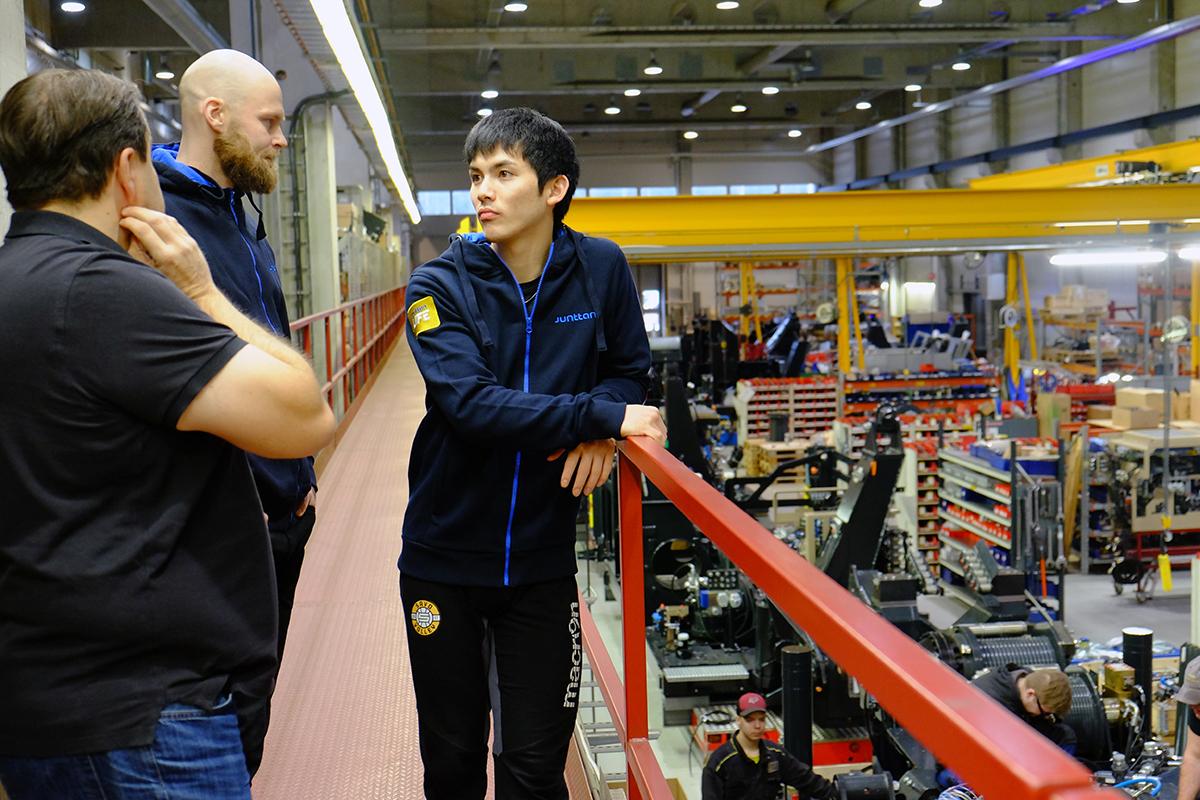 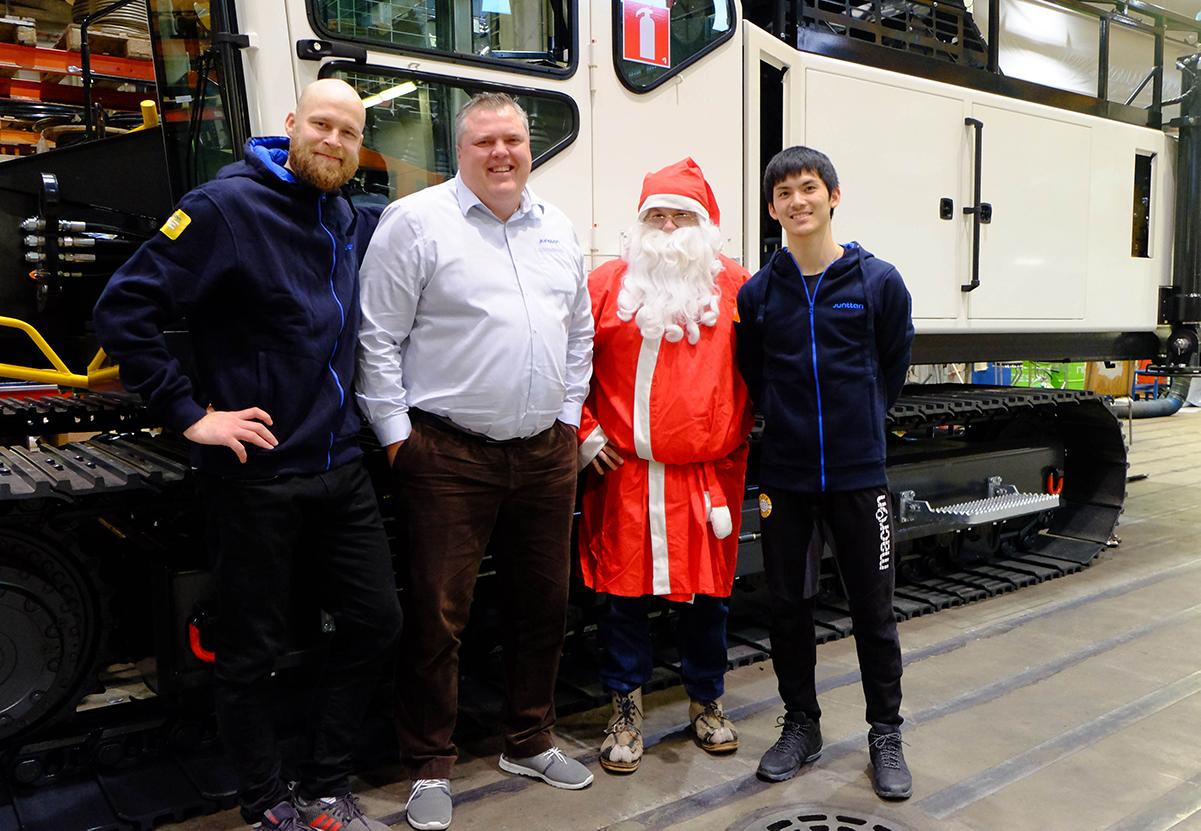 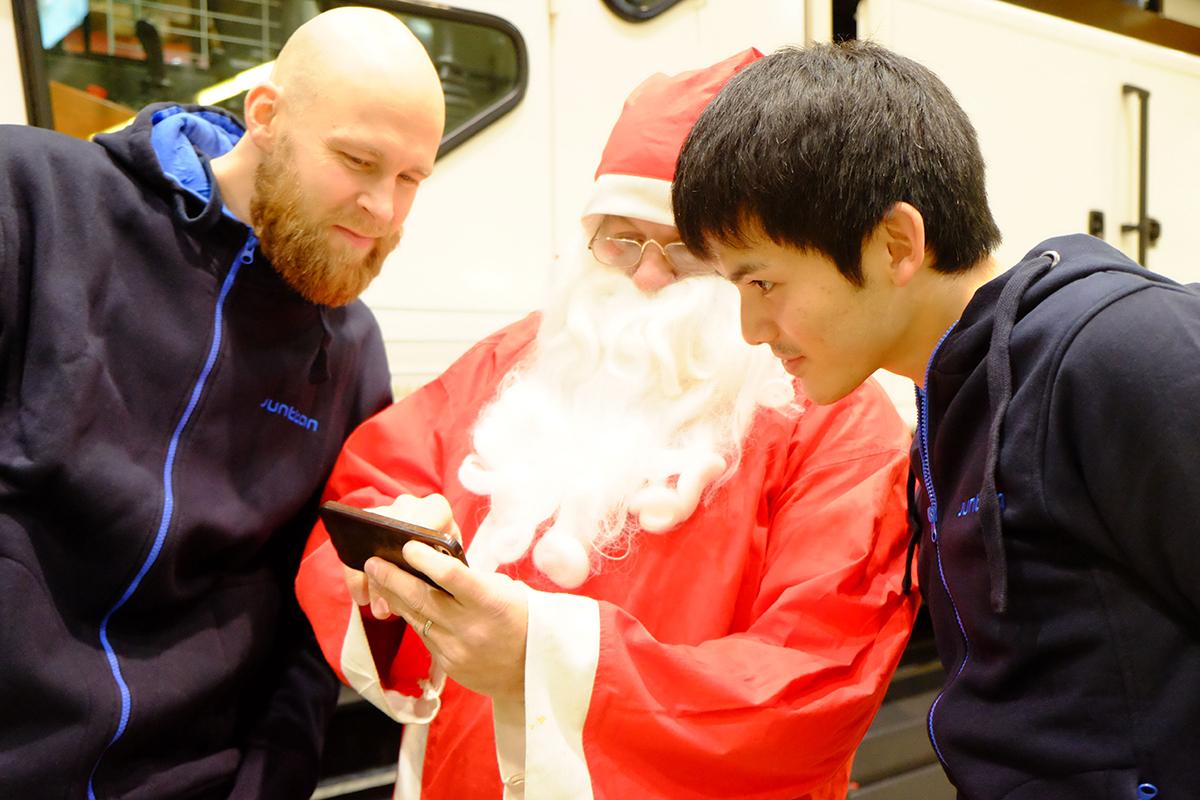